Helping You Find Closure in Your Legal Matters 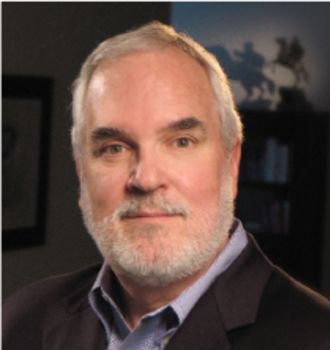 Doug Perrin’s curriculum vitae is found elsewhere on this website. Doug is now in his 43rd year of practicing law. He is licensed in New Mexico and Texas and has represented clients in virtually every corner of both states. For what it’s worth, Doug has been selected by D Magazine as one of the best personal injury and malpractice lawyers in Dallas (2013, 2015, 2017, 2018). Doug has also been chosen as one of the top 100 civil trial attorneys in Texas and New Mexico and is a member of the National Trial Lawyers Top 100 Association.

"I have a passion for helping the underdog and making the system work for my clients."

Trial advocacy is an art more than a science. With his partner, Mark, Doug tries significant cases and is experienced and well-prepared in the courtroom. Most cases settle, and Doug’s years of experience are valuable in recognizing the value of a case and negotiating for a fair result, or trying the case if it needs to be tried.

Read the CV of Doug Perrin